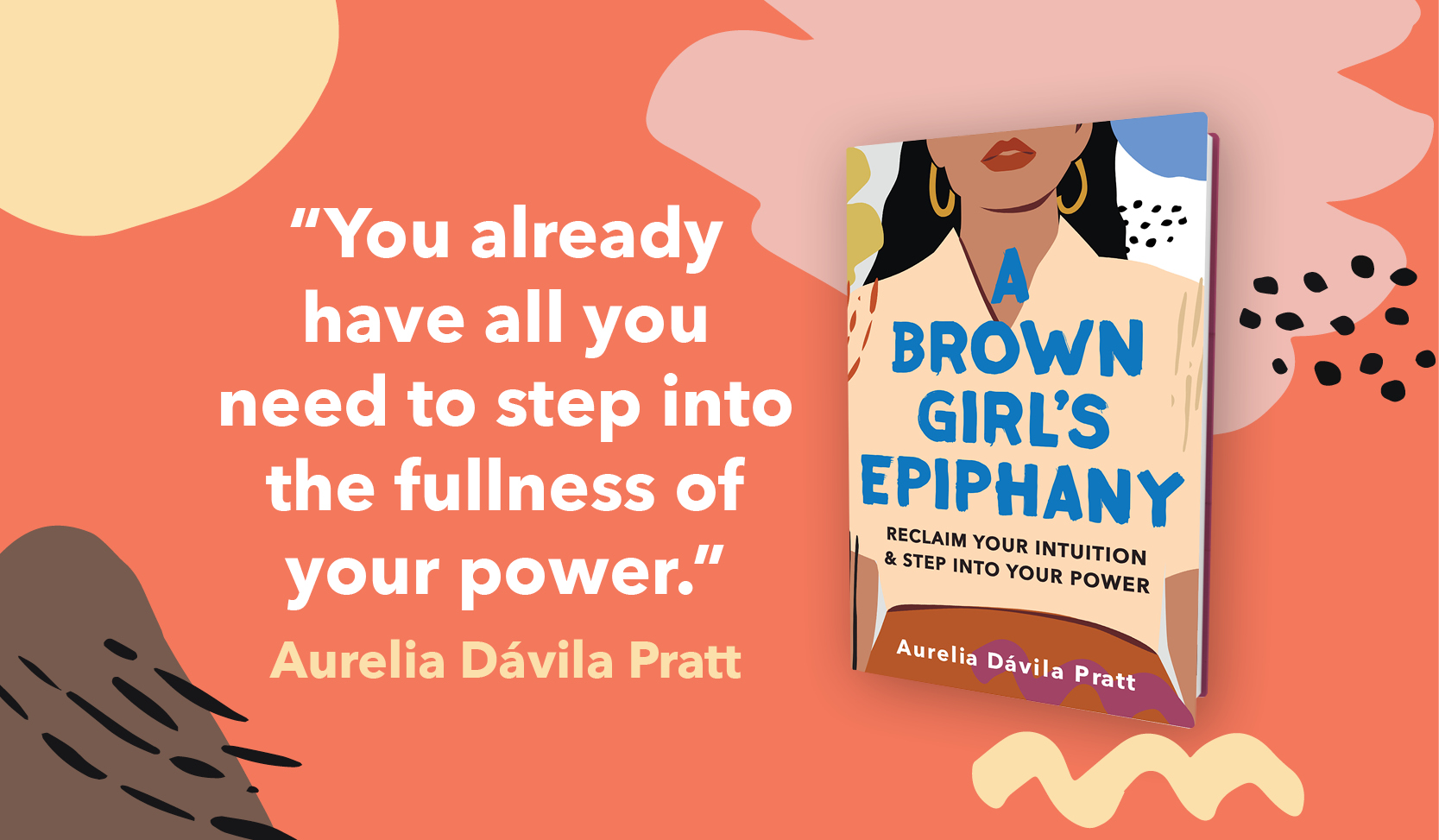 My grandma used to say, “I didn’t cross the border; the border crossed me.” She was a product of what her grandparents experienced firsthand when their land was colonized and their culture left on the other side of an unwanted boundary line. “The border crossed me” may have been a punchline, but now I understand the expense at which my grandmother made so many of her jokes. She was a part of a people forced into a new paradigm over the course of generations. It was a culture marked by in-betweenness—no longer fully Mexican but unwanted and unvalued by American society and government.

Because of the liminality my grandma inherited, she spoke a Spanish unique to the borderlands. She was fully Tejana, but she never taught her children the language. Instead, in the late ’40s, along with countless other Mexican Americans of their time, she and my grandpa became migrant fruit pickers as a way to travel north.

Chicago is where my dad was born and raised. He is part of a generation of young Latines in middle America who were physically punished if they were caught speaking Spanish in school. White supremacy stole both language and culture from him and his siblings by means of societal assimilation.

My dad married my mom, a first-generation Filipina and Czech Jew, and by the time I was born, they had relocated to Louisiana. I grew up in the late ’80s, ’90s, and early ’00s. The racial tension was never a secret in our town, where most people identified as either white or Black. There was an unofficial but ever-existing white side and Black side for almost everything: There was a white swimming pool and a Black swimming pool. If a Black kid came to the white pool, everyone stared. Some parents took their children home. And white kids didn’t go to the Black pool. Separate white and Black proms were still taking place when I was a kid, and once I got to high school, there was still a white and Black representative for each grade on the homecoming court. There was the white side of town and the Black side of town. There were even a couple of private schools where white families who could afford it enrolled their children—one’s mascot is a Rebel, and the school logo resembles the Confederate flag, still to this day.

So even as a young child, it had become clear to me that the color of your skin mattered. From all I had taken in, the message I understood was this: the darker your skin, the harder life would be. Of course, this seemed unfair and wrong even then, but it didn’t change the realities I witnessed growing up in the rural South. As a kid, the intricacies of colorism were subconscious and intuitive. It is only hindsight that allows me to ascribe language to it here. I can say now that because I was brown and not Black, I had privilege, meaning I had the ability to benefit from my proximity to whiteness.

When I was young, our family moved into a simple 1,100-square-foot house on the white side of town. From age two to eighteen, I lived in this home. We were the only family of color in the entire neighborhood. As a result, I learned how to speak the language of being white. Regardless of our initial lukewarm acceptance, I learned to follow the rules and norms of a white world. My beloved high-school alma mater was majority Black, but outside of school I lived and moved in a white world. I attended white churches, went to a majority white college, and eventually married into a white family.

For good or bad, I have known and been known in predominately white contexts. I understand this world, and I carry my own set of privileges within it. Still, I’ve always been aware that I’m not white because whether I wanted it to or not, my skin color has always shaped my existence. 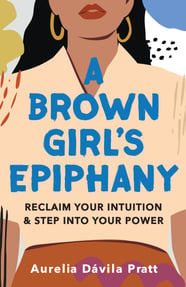 This is an excerpt from A Brown Girl's Epiphany Introduction: “Naming Our Story Is a Pathway to Healing”

Aurelia Dávila Pratt is a pastor, writer, and sacred spacemaker who finds joy in helping people live into the fullness of their God-given divine image. She is the lead pastor as well as a founder of Peace of Christ Church in Round Rock, Texas, and co-creator and cohost of the Nuance Tea Podcast, where she is redefining what it means to be a clergywoman of color. She lives in Texas with her husband and young daughter.