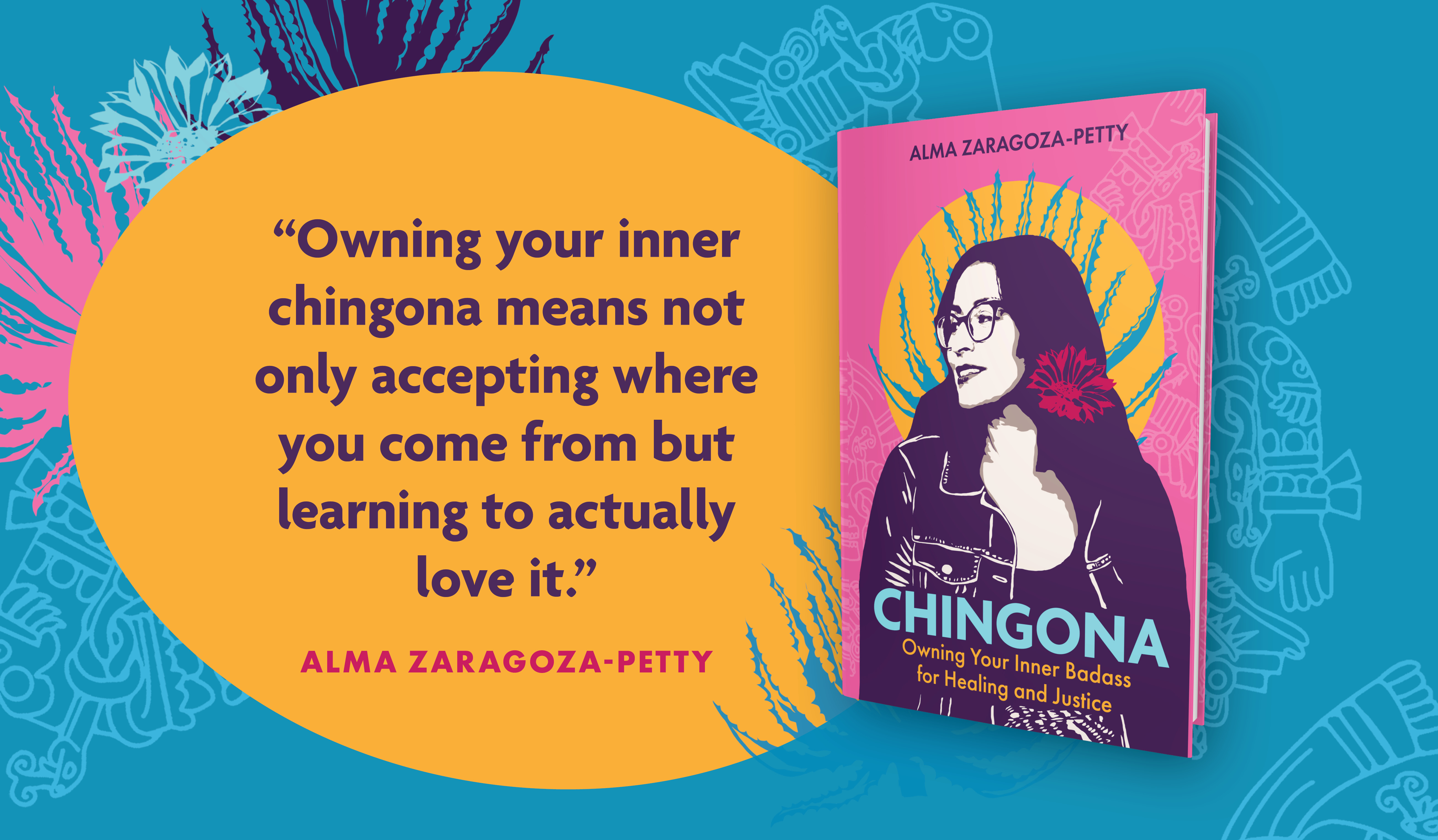 According to a recent news article, I grew up in one of the “most miserable cities” in the United States. The city in which I spent all my teen years—Huntington Park—is actually ranked top in the state of California and tenth in the nation. I was nine years old when we first arrived in the southeastern part of Los Angeles, where Huntington Park is located, and I wouldn’t leave this side of town again until I moved to the west side of the city, at the age of nineteen, for college. I don’t remember feeling ashamed of living here until that move. But once I moved out, my goal quickly became to leave the hood behind and never return.

Yet the greater the distance I had from the hood in which I’d grown up, the greater my appreciation grew: for what that place had afforded me and for who I had become while I lived there. Not only did the neighborhoods of my childhood and youth make it possible for my family to survive financially, they enabled our physical survival. We needed an affordable place, and one that insulated us from more dangerous neighborhoods. In the 1990s, it was not easy for brown kids like us to avoid gang life. In Los Angeles during that era, living to the age of thirty made you a veteran—an OG. The life expectancy for a brown kid was not very long.

Owning your inner chingona means not only accepting where you come from but learning to actually love it.

No matter how challenging or “miserable” others consider them to be, the places that shaped us make us who we are today. Part of my chingona journey has meant learning the sociocultural history of my home. It’s easier to love where you are from when you learn the truth about it and its complicated “misery.” In fact, the beautiful thing about reclaiming your own origin story is that you learn the root causes of not only your sufrimiento but of your resilience, and you learn that others are not as different from you as you once thought. You begin to see the ways you are connected to other people living in places that powerful people consider “miserable.” When a magazine creates a “miserable city” index, none of the causes of its misery are included—only the symptoms. Median household income, percentage of residents living in poverty, population change, and percentage of persons without health insurance—these are some of the data points the article uses for its so-called misery index. But what about the actions of mortgage companies and law enforcement and local government? Who will hold them accountable? Where’s the index that assesses their culpability? Owning our inner chingona means learning to imagine a world where we don’t blame victims—one where we instead hold leaders accountable for the law and policies and practices that have caused so much harm. Growing up in a working-class community like Huntington Park—being poor, having limited access to healthcare services, and needing to move multiple times—was difficult. But it was home. My inner chingona will not let others distill my experience down to a single harrowing word. In that sense, I want to be an unruly woman: one who will not let a number on an index of misery define my home. Miserable? No. I’d say complicated. The most complicated city in California. 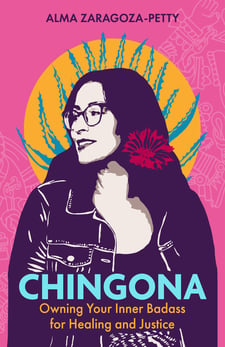 This is an excerpt from Chingona, chapter 4: "The 'Most Miserable City': Insist on Telling Your Own Story".

Alma Zaragoza-Petty, PhD, is a Mexicana social justice advocate and scholar who teaches equity to create change. Born in Los Angeles but raised in Acapulco, Mexico, for much of her childhood, she is the daughter of immigrant parents and a first-generation high school and college graduate. Zaragoza-Petty has a master's degree in counseling and a doctorate in education and has worked in higher education for more than twenty years. She has served as an academic advisor, as a professor, and in research and evaluation for a nonprofit organization. She is co-founder of Prickly Pear Collective, a trauma-informed, faith-based community organization and cohost of The Red Couch Podcast with her partner, hip-hop artist Propaganda.